North Fork of the Little Wind River, A Wyoming Classic 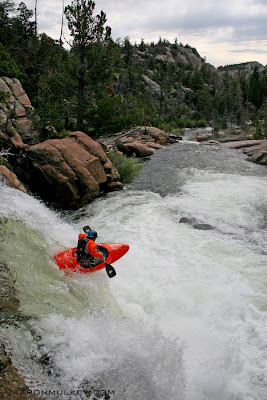 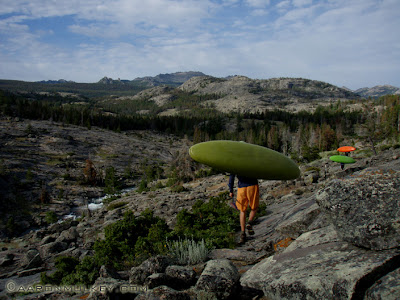 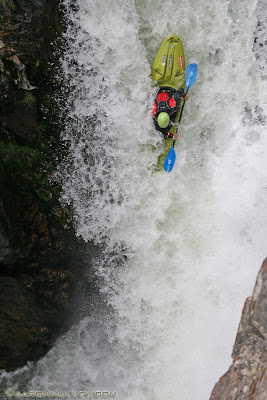 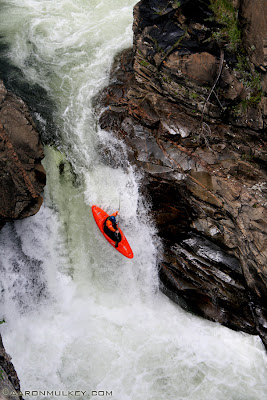 Austin Styling it out

The past few months have been nothing but good times and great times. The spring gave the gift that keeps on giving, exploration kayaking at its best in Wyoming. By the first part of June we had done 3 new runs and I was excited about each one of them and the stories that go with those are just as exciting. We paddled in the snow and freezing temps and did enough bushwacking with kayaks that we probably should have ended up in mexico. Great kayaking was the fortune we found along the way. We paid the price of some long hikes and meltdowns in the middle of some place on a map, but in the end the experiences we shared were the driving force that kept us chasing the unknown other then GaryE. 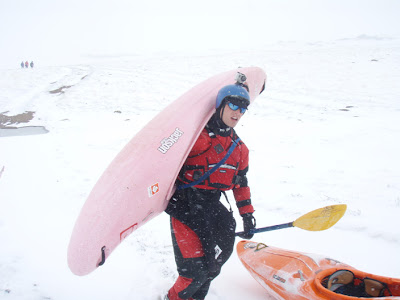 By the start of June my kids came for the summer and it was time to soak them up instead of whitewater, so I took about 2 months off of paddling all together and found my self racing down rollercoasters instead of rivers. Thankfully my paddling buddies didn’t forget about me especially when I got the call from Austin telling me about a first D in the Wind Rivers. He sold the trip well and I would have been in but it was my last weekend with my kidos so I was out and hopefully not one of the Wyoming pussies in Evans post. A few days later I had a phone call from Austin at midnight telling me he had just left a classic California creek but was in Wyoming and by the morning photos were in my inbox. By 9 am I was making phone calls to get a second trip into this granite wonderland. Thankfully Austin was ready for another trip and we were descending into Disneyland within a few days. Since Evan put up a good write up on his blog about details and logistics of the run I will just leave a link to his story for more info and just give you some eye candy! 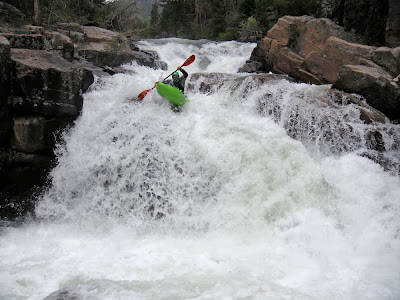 Austin Rathman gettin after it on Double Deuce 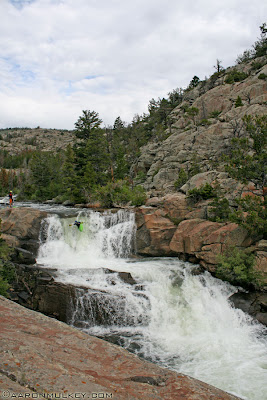 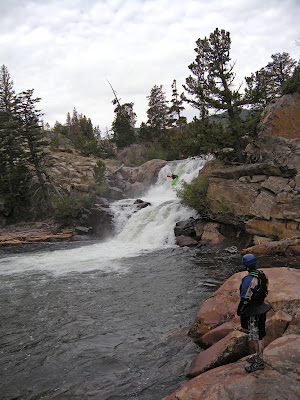 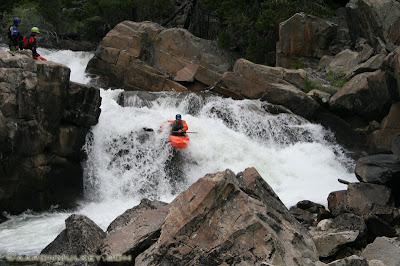 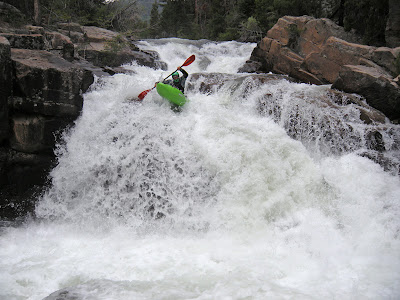 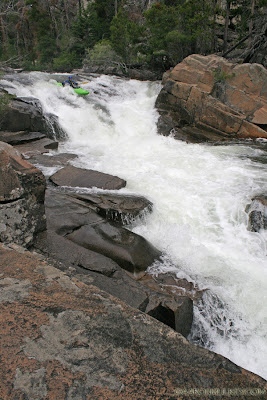 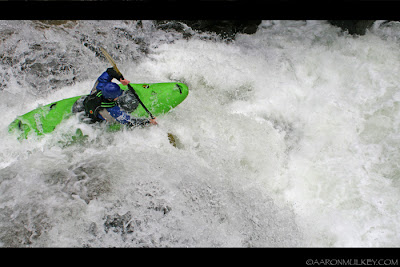 This run is incredible and I would highly recommend it to anyone with the skills needed to run it safely. It’s a great day and one of the best day runs in Wyoming. 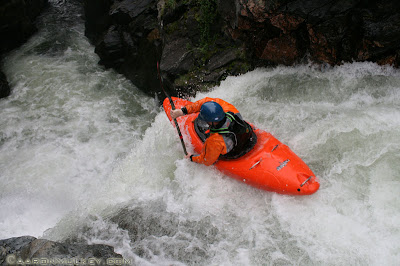 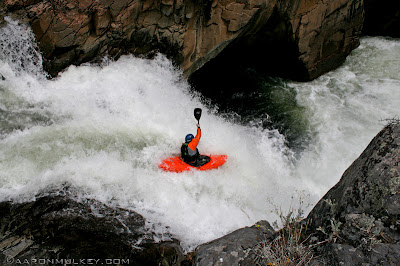 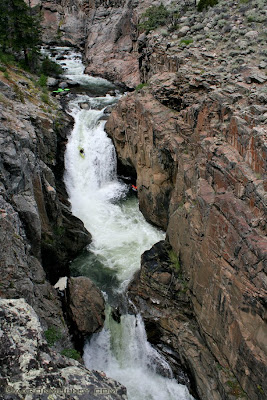 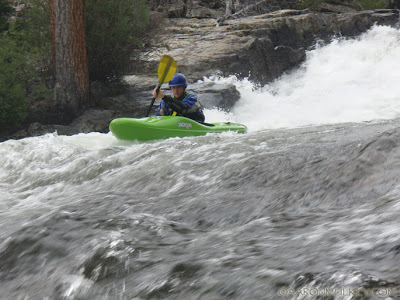 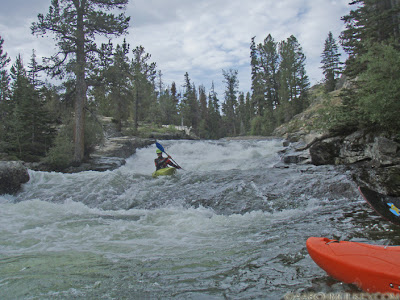 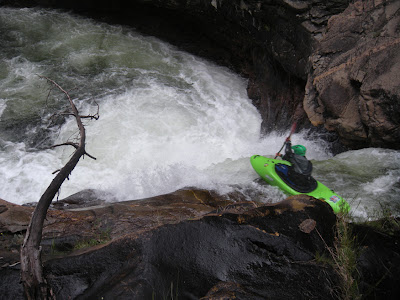 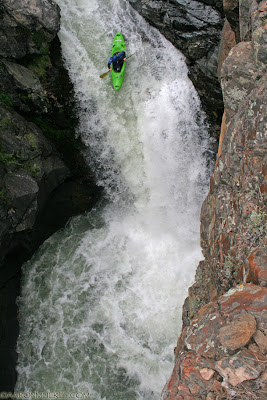 Tom Sunderland Running the first big one of his life! 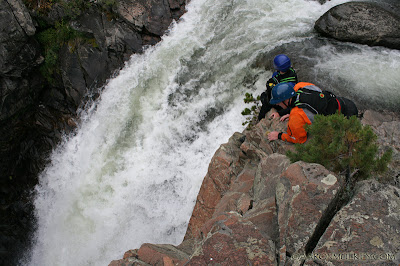 Looking into the commiting gorge 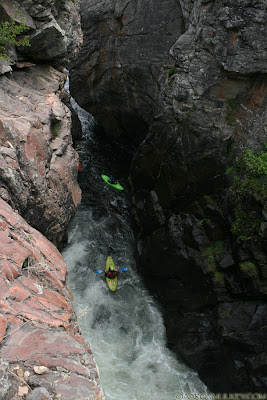 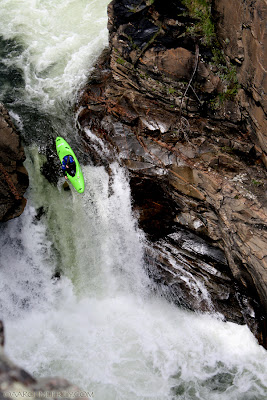 Tom sunderland Boofin out of the gorge 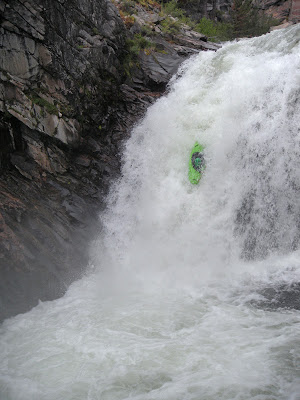 From the moment I got off the river I was already thinking about what other runs were possible in the area and by the next weekend I was hiking into another classic in the Wind Rivers. 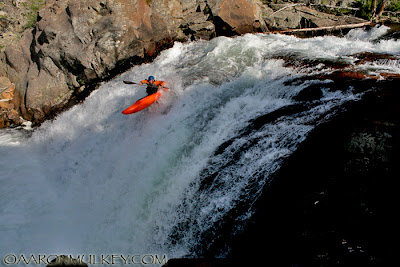 Austin enjoying another classic in the Winds